Our pillow cases on Dietland

We are proud that our pillow cases have landed in one of the major US TV series 'Dietland'. 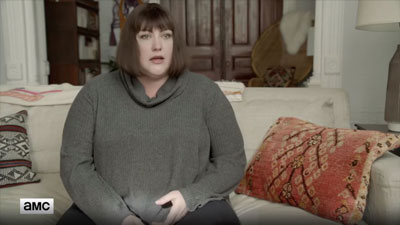 One of our vintage rugs was featured in Apartment Therapy. 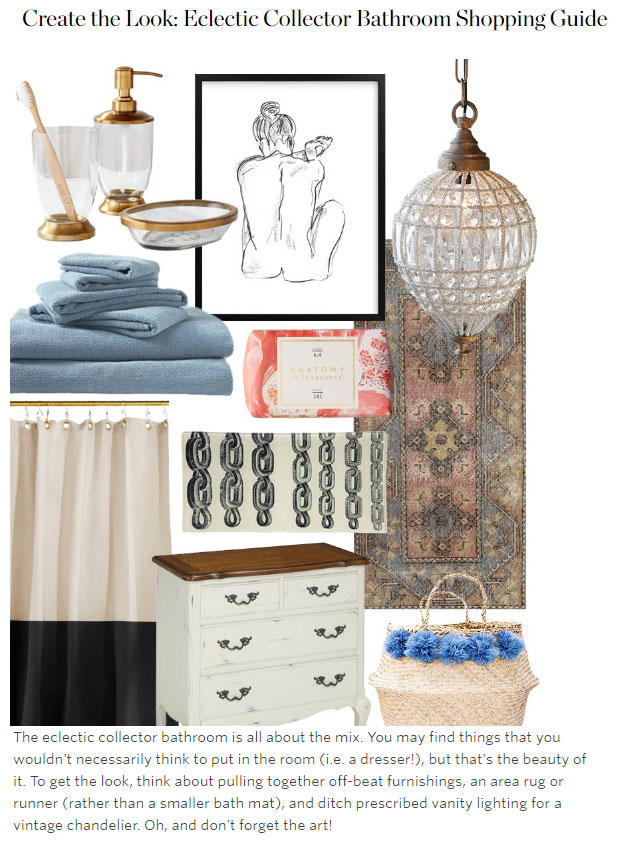 One of our kilims was featured in the June 2016 issue of Môj Dom magazine in Slovakia. 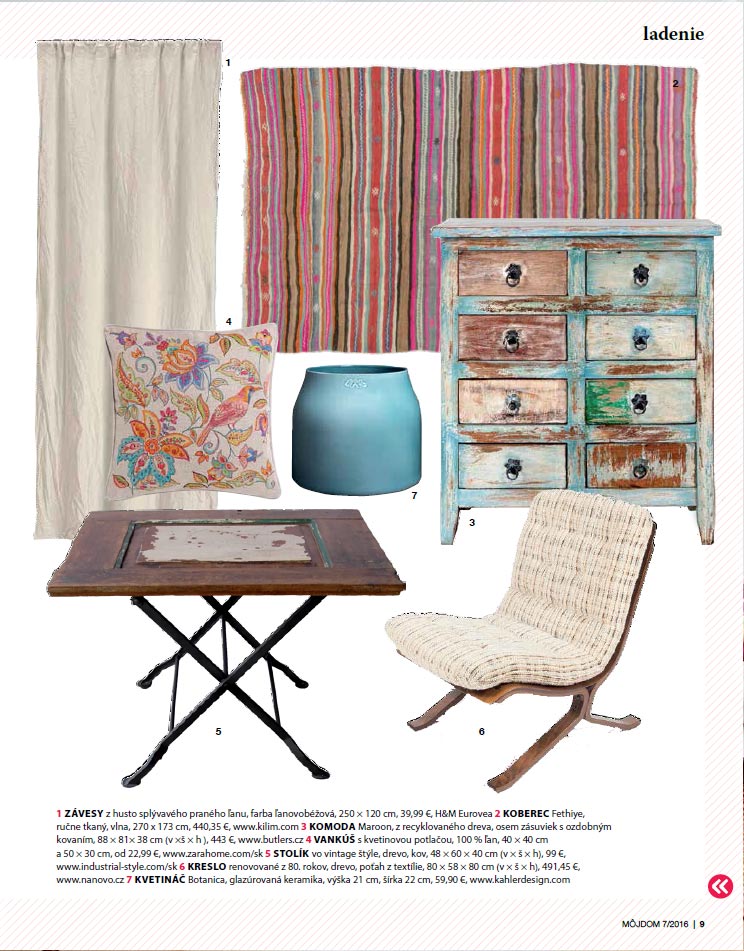 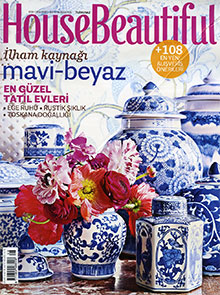 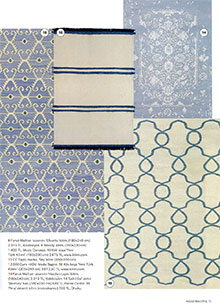 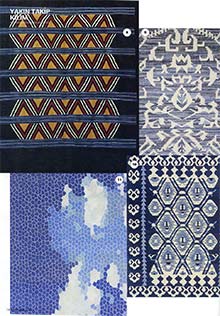 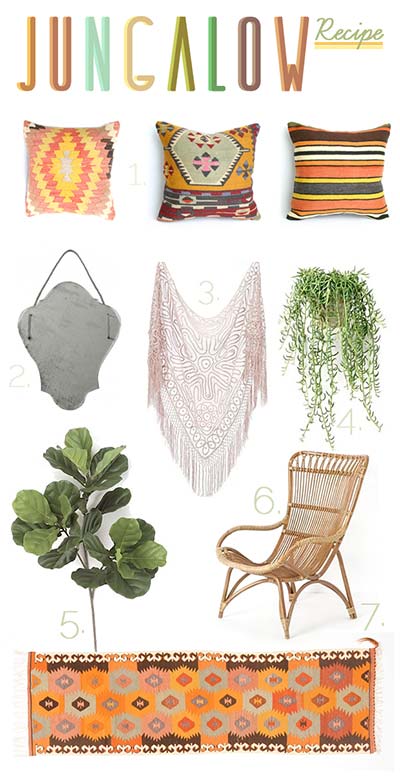 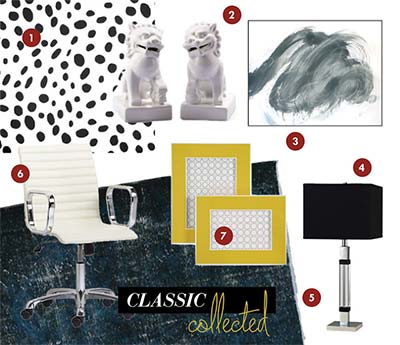 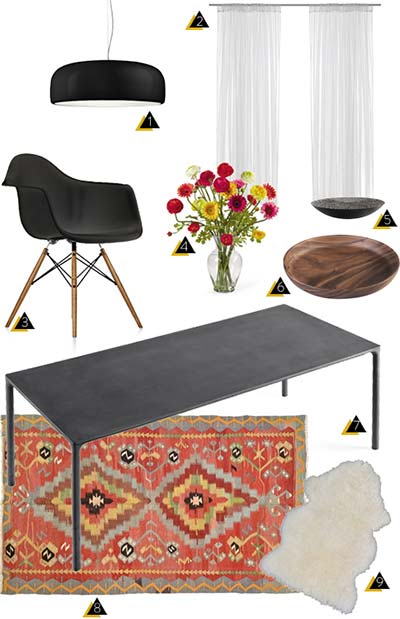 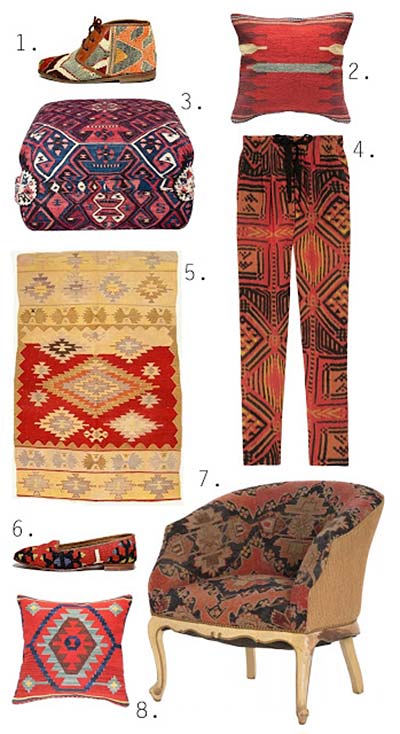 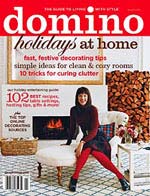 Kilim.com has been featured in the November 2007 issue of the Domino Magazine.

One of our Anatolian kilim runners was featured in the May 2008 issue of Country Home Magazine. 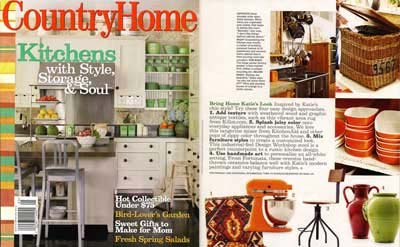 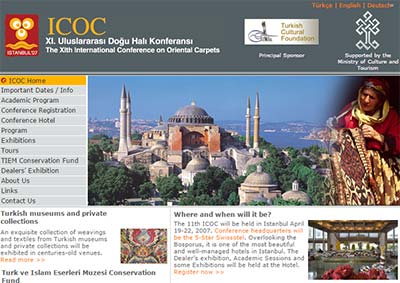 The 11th International Conference on Oriental Carpets was held in Istanbul April 19th-23rd, 2007. Kilim.com played a key role as I.T. consultant and sponsor of the conference’s website www.icoc-istanbul.org. This gathering presents a unique opportunity to view the artistry of oriental carpets in their very heartland. The 2007 conference featured academic sessions, dealer’s fair and various exhibitions that focused on the finest examples of weavings and textiles that reflect the ancient traditions of Anatolia and some were displayed for the first time. There were also a range of excursions to the most beautiful and interesting locales in Turkey and guests had the opportunity to see weaving in traditional village settings, ancient archaeological sites, extraordinary panoramic vistas, village bazaars with special regional textiles, excellent Turkish cuisine and a cultural heritage that has made Anatolia special to travelers for centuries.

On the June 26th issue of the weekly Greek magazine “Athinorama”, a small article on Kilim.com was published.

Athinorama presents Kilim.com as a 'wise' business venture, selling kilims and pile rugs online. The magazine invites readers to discover Kilim.com: "Scroll through this colorful garden; take a look at the prices, quality, sizes and the histories of the rugs and try not to miss the items on sale." 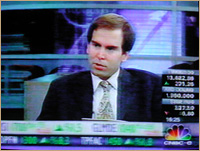 CNBC-e interviewed Can Gurel, Kilim.com founder and the managing partner of its developer company Netwise-Praksis, in a live business program on March 5, 2003, at 4.15 pm. (CNBC-e is a highly respected national television station in Turkey)
In the program, Mr. Gurel shared his experiences in building a successful Internet retailer targeting a worldwide audience. He wanted to create an environment where people can learn about kilim rugs, browse the varied offerings, and make their decisions safely and enjoyably. He emphasized that he set the thresholds of quality high in all respects of the project; Kilim.com carries high quality products, detailed graphical presentations of the products complement their intrinsic beauties, and the service is more responsive and ethical than customers could find in traditional stores.
Can Gurel added that “even though most of Kilim.com’s sales are conducted over the Internet, in many respects Kilim.com is more ‘real’ for its clients than a brick-and-mortar retailer, because it is much more accessible, much easier to reach and communicate with from anywhere in the world than a business that operates from a single physical store.”
Can Gurel also gave valuable advice to Internet entrepreneurs. He noted the importance of careful planning, but also emphasized the importance of unorthodox thinking in developing a new project. He said "talk to as many people as possible, but follow your instincts in the end, because most of the people you will talk to will be individuals who did not have the vision or courage to do what you plan to do, so they will expectably try to discourage you. Also be careful not to blindly fall in love with your idea to the point of attaching your self-esteem to the success of your project, because this also brings a loss of common sense and rational judgment. In the end, do something that you enjoy doing and will feel proud of creating." 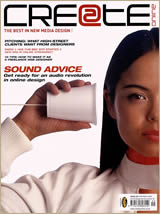 Cre@te Online, the prominent web design journal published in the UK, featured Kilim.com as a successful business venture of Netwise-Praksis in its September 2002 issue.
Create Online presents Kilim.com as a complete resource and marketplace dedicated to kilim rugs and the first and the most successful kilim portal and e-commerce site in Turkey targeting foreign markets. The article highlights Kilim.com's user-friendly online purchasing interface, extensive search capabilities, well-crafted web design and detailed product pages, and intelligent membership infrastructure.
The magazine also appreciates the Kilim.com's back-end system that enables the Kilim team to effectively deal with the inventory management and delivery issues, as well as customer inquiries to create superior customer satisfaction. 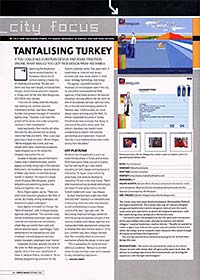 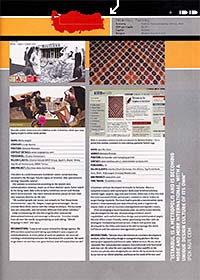