The proverbial pot of gold waiting at the end of the rainbow may be just a fanciful delusion but it also gives apt expression to man's primeval fascination with nature's colors, and it is the colors woven into the design of a kilim rug that first attract the eye. It is also true that some colors, or color combinations, while appealing to some may be distasteful to others, and the vagaries of fashion, especially in the West, often dictate color preferences. Yet, despite these various proclivities, colorful kilim rugs have found favor in homes all over the world - and it is in the vats of the dyers that the allure begins to brew.

"For many millennia dyes were obtained only from natural sources, plants, animals and minerals..." 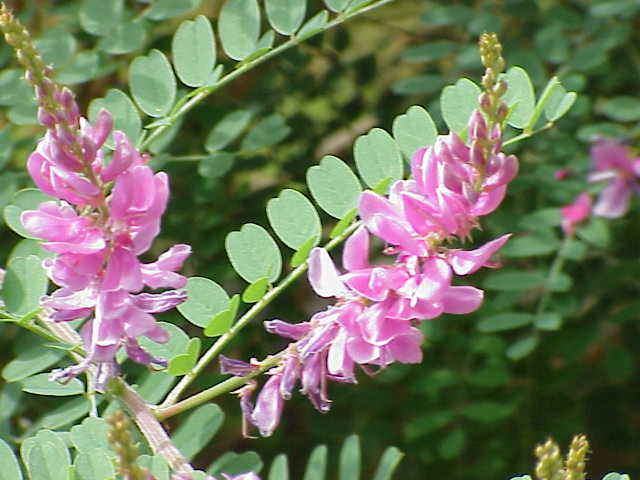 Indigo (Indigofera Tinctoria) is being used to produce blue color for weaving.

For many millennia dyes were obtained only from natural sources, plants, animals and minerals, and the art of dyeing achieved great heights elevating the dyer to high social status. Among early nomads he may also have been the shaman, the priest/magician entrusted with guarding all the secret rituals of the tribe, including dyeing. Ancient China and Pharaonic Egypt are both known to have produced textile dyes and during Phoenician and Roman eras purple dye from Tyre was the rage of the rich, soon to be reserved only for the Imperial family of the Byzantine Empire.

This rich heritage of both nomadic tribes and sedentary communities continued to bring color to the world until the formulation of synthetic dyes in the middle of the 19th century A.D. - and then the battle was joined. But before giving some account of the still ongoing fracas between the 'naturalists" and the "synthesists" at least a brief look is called for at the natural dyes that have served humankind so long, and continue to do so in coloring many kilim rugs even today. 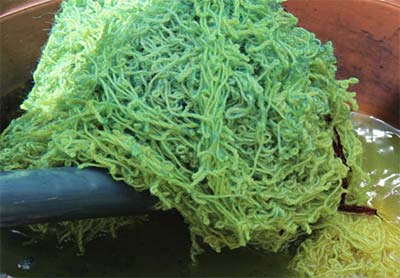 Madder root, indigo, St. John's wort, onion, saffron, sumach, camomile, rhubarb, turmeric, sage, poppy, buckthorn, quince, almond, walnut, chestnut and henna are just a few of the long list of natural dye sources, with madder and indigo perhaps the most commonly used. But what makes dyeing with natural pigment sources approach the esoteric is the fact that in order to achieve a particular hue of color the elements of the "brew" must be just right or the resulting shade will be "off" from what was intended. This means that at least three fundamental variables - the quality and amount of the dyeing agent, the quality and temperature of the water and the time allotted to soaking - must be correctly proportioned in a particular application to the wool, a material with a set of variable properties of its own. 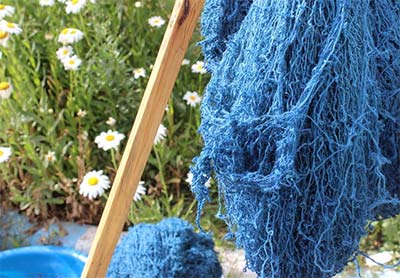 To this already complicated brew yet another ingredient is usually added, namely a fixative, a bonding agent known as "mordant". It is applied to the wool before, often during, and occasionally after dyeing. Known as mordanting, this process has its ancient roots in China and India, reportedly passing to Europe via Persia and Turkey. Mordants include the metal compounds potassium aluminum sulphate (alum), copper sulphate, potassium dichromate (chrome), ferrous sulphate (copperas) and stannous chloride (tin); tannin and urine are also used.

"...the dyeing process evoked the practice of some kind of benign sorcery..." 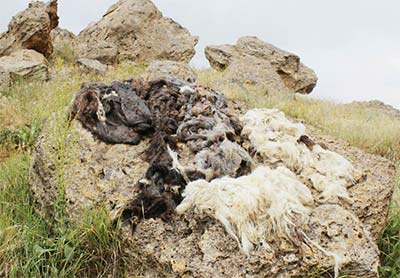 With this multitude of various ingredients to call on, and the many variables involved, it is little wonder that the dyeing process evoked the practice of some kind of benign sorcery or that the accomplished dyer was held in very high regard. It is also true, however, that identical results could not be achieved and different hues of the same color sometimes did find their way into a kilim rug whose wool was dyed by these ancestral methods.

The advent of synthetic dyes shattered this world of traditional ways and craftsmanship passed from generation to generation, replacing them with the scientific method and standardization. The chemical instability of the first synthetic (aniline) dyes brought them deserved disrepute, but in modern synthetics the original handicaps have been overcome and the colors they impart are uniform and stable. These new commercial dyes are also plentiful, relatively cheap and practical to apply, but some of their inherent characteristics have split the community of kilim aficionados into warring camps, "naturalists" vs. "synthesists". 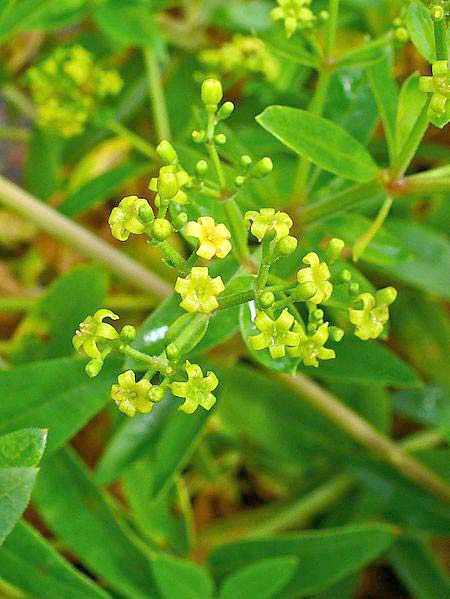 Heated discussions on this subject are endless, and professional publications abound with statements like: "The artistic superiority of natural dyes and handspun yarn is indisputable…" or "Synthetic dyes are simply an alternative palette." Shedding light on the differences between natural and synthetic dyes Peter Davis ("The Tribal Eye: Antique Kilims of Anatolia") comments:

"Under an electron microscope, a wool fiber dyed with natural dyes has more of a speckled rather than a solidly colored appearance. As a result of these microscopic differences, the human eye perceives the natural dyed yarn as soft and muted. Conversely, the eye perceives wool dyed by synthetics as harsher, more aggressive, more extroverted in character. Not only do natural and synthetic dyes take differently to wool, but there are also important differences in the way natural and synthetic dyes are perceived by the human eye and brain. A dye, whether synthetic or natural, absorbs certain wavelengths of light and reflects others. Natural dyes tend to reflect a greater mix of wavelengths than do synthetics, which are distilled and therefore more precise and pure. In other words, natural dyes rarely appear to be a single hue. Instead of true primary red, for instance, the greater likelihood is that a natural red will appear as reddish-yellow or reddish-blue. By contrast, the hues of synthetics are pure reds, blues and yellows. The broadness or narrowness of the range of wave-lengths reflected by dyes is an important factor in how readily different hues harmonize. If, for instance three strands of wool are each synthetically dyed red, blue and yellow and placed side-by-side, the effect of the combination will be disharmonious. Whereas if three strands dyed indigo blue, madder red, and milkweed yellow are similarly placed, the effect will be quite harmonious. It is precisely because natural dyes are impure, and therefore reflect a broad range of wave-lengths, that harmonious combinations are more possible. It is the overlapping of the hues that make for color harmony..." (Rug News)

It seems that the critical words in this analysis are "color harmony", and since there is little doubt that it is the overall harmony of color and design that attracts the eye, perhaps it can then be said that whatever creates harmony is the right choice. But things are not so clear and simple in the world of kilim rugs where esthetics and the concept of beauty play a major role.