In Turkish, the word Chaput (tr.: Çaput) is used to describe a rug woven with old pieces of cloth cut into long pieces of fabric. Women used to weave beautiful kilim rugs from these pieces during the winter season when they would not work outside the house in the fields. It is an old tradition born from the need to reuse old textiles, merging what was at hand into unique decorative pieces of craftsmanship. Inside the house, Chaput Kilims were both used as runners, area rugs or bed covers. Outside they served as underlay in the cabins of orchards and tobacco fields. 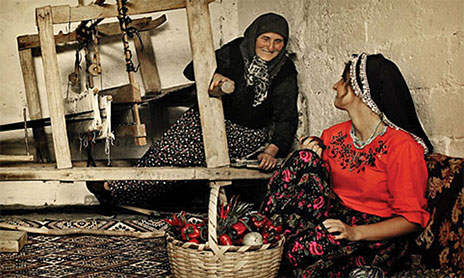 Chaput Kilims were created on narrow looms using the traditional flat weave technique. The small panels were carefully sewn together afterwards to form two, sometimes three winged reversible area rugs. Materials were cotton, wool and goat hair, making the rug very durable, resistant against stains and dirt and thus perfect for outside use. Since the fabric was not re-dyed, but employed in its original color, each Chaput Kilim is unique in its coloring and hues. The rugs usually come in irregular stripes or plaid patterns creating a vivid, out of the ordinary look. 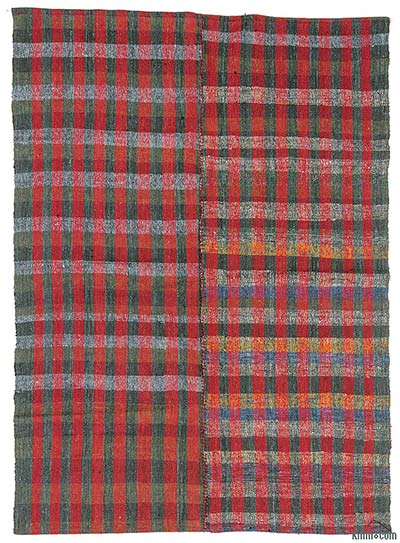 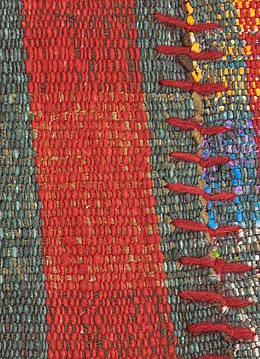 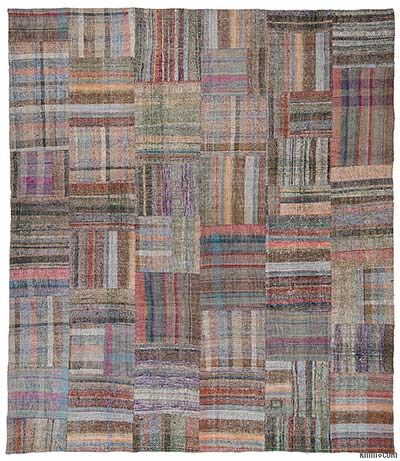 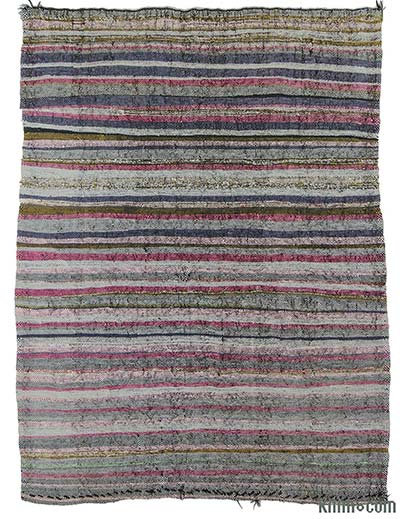 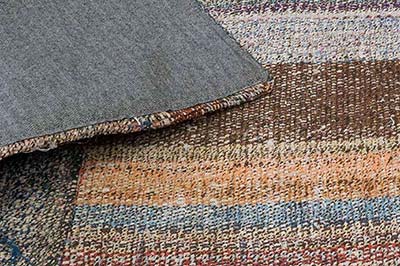 Today, designers and home decoration artists value these traditional and colorful area rugs, because they fit into both modern and vintage interior design styles. They look stunning on simple parquet floors, where they function as eye-catchers and add this additional bit of warmth and love to each home.

Due to better economic standards there are only a few places around the Turkish Mediterranean and Marmara Coasts that are still known for the production of these kilims today. While Chaput Kilims, or Pala Kilims as they are also called in the English-speaking world, could be found in great quantities some forty to fifty years ago, they have now become rare witnesses of former times. 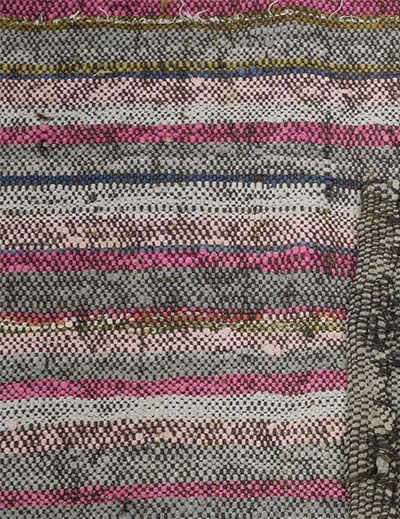 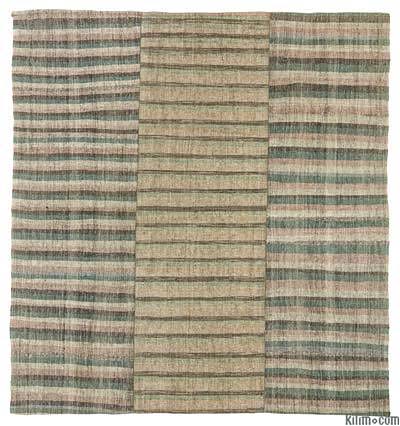 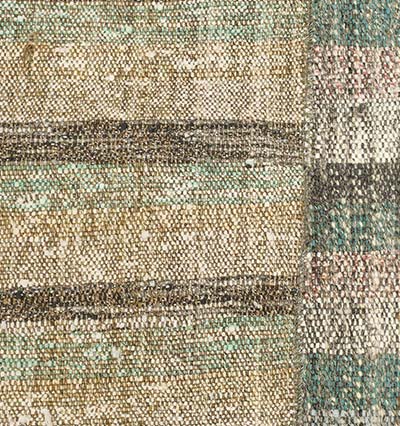