The number of fingers on the hand, which is five, is used as a protection against evil eye.
In Anatolia the concepts of fertility and motherhood which implies birth are closely related. This relation can be traced back to Kybele and Virgin Mary. During the Islamic period it was symbolized by the name of "Mother Fatma" or "Mother Fadime". The motif called "Hand of Mother Fadime" is widely used in Anatolian weaves.
Hand motif is used against spell and evil eye. Similar motifs used on the wall of the altar at Catalhoyuk, and on the bowl found in Hacilar indicate that the use of this theme dates back to very early times.
Comb motif is largely related with marriage and birth. It is used to express the desire for getting married and to protect birth and marriage against evil eye.
Anatolian variations of this group of motifs are illustrated below: 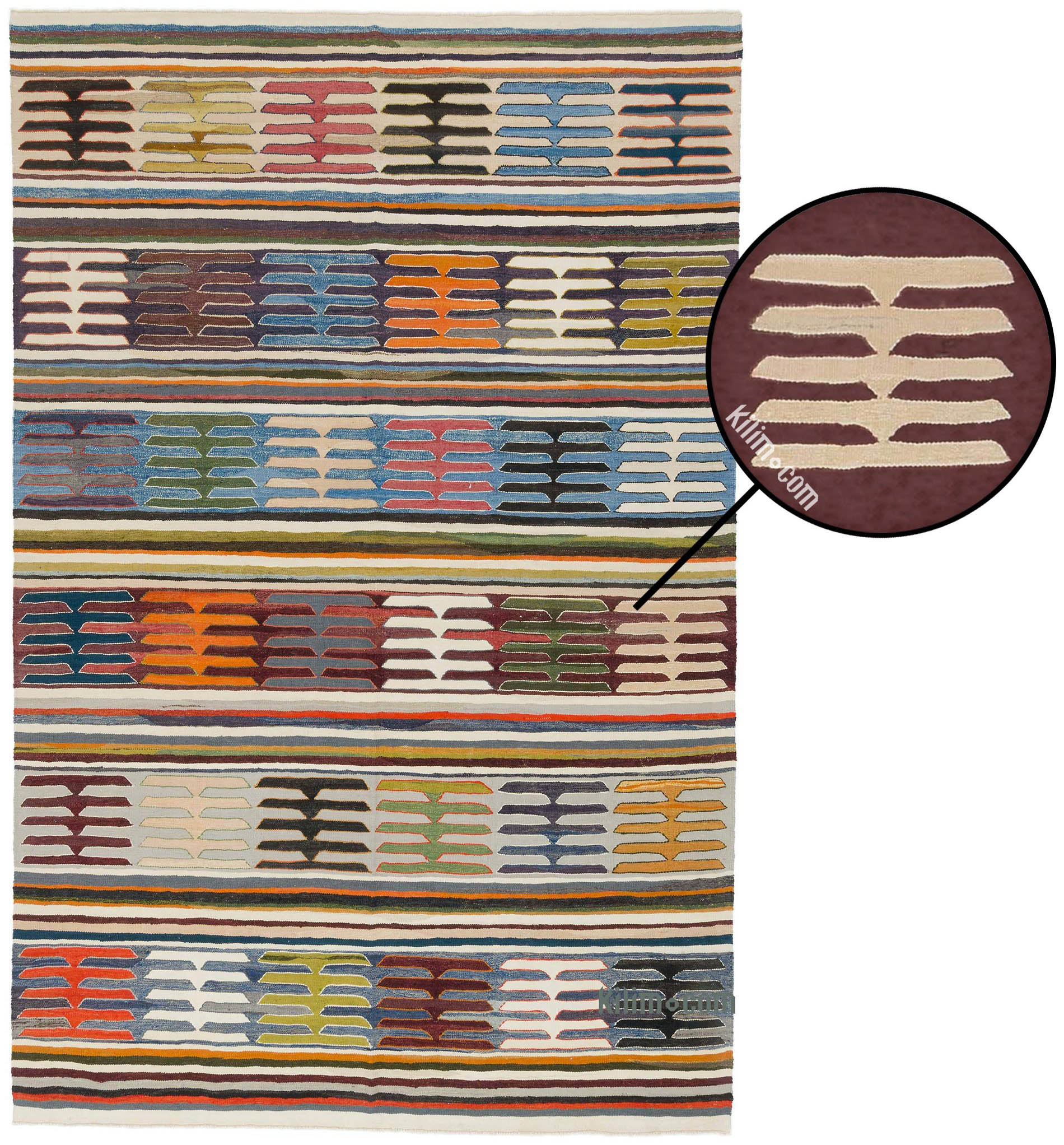